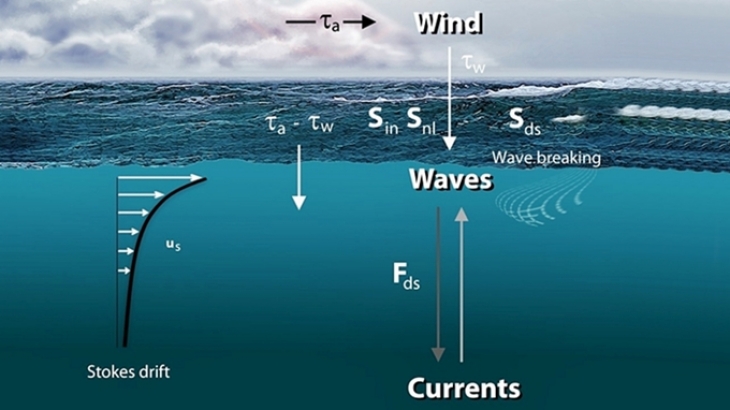 The coupling of models is a commonly used approach when addressing the complex interactions between different components of earth system. In climate research and forecasting activities, advanced models are needed, which consider regional and local air-sea interaction. Consideration of wind waves and coupling between atmosphere and circulation models appear more and more as a key element for high quality operational marine-environment information and products for stakeholders and operators from marine safety, marine resources, marine environment and forecasting. Coupling between ocean circulation and wave models has a potential to enhance the quality of these products significantly and provides also a new perspective for theoretical basic research on synoptic and climate time scales. 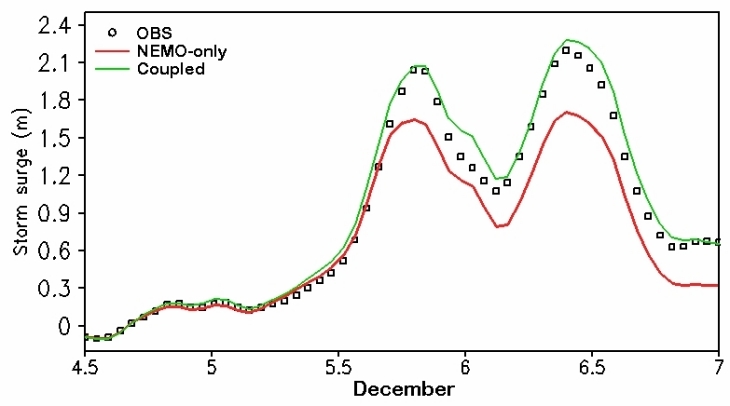 As a part of the Geesthacht COAstal model SysTem GCOAST recent developments of a new, high-resolution, a wave model is coupled with ocean and atmosphere models for the North Sea and the Baltic Sea. 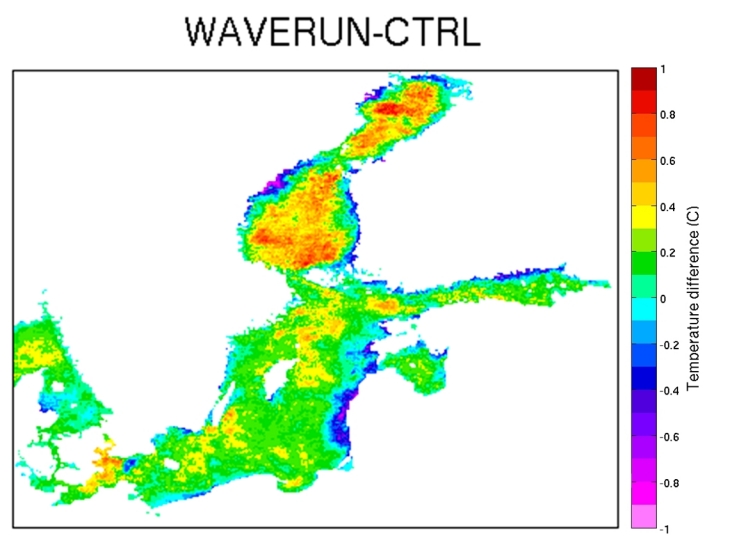 Our research contributed to the advancement of theoretical understanding of regional systems and demonstrated that coupling circulation and wave models could significantly improve model results. Increased demand to improve wave and storm predictions requires improved representation of physical processes. Comparisons with observations showed that the use of coupled system reduces the errors, especially under severe storm conditions. This justifies the further developments and implementation of the coupled model systems, for both, operational and climate, research and development activities.