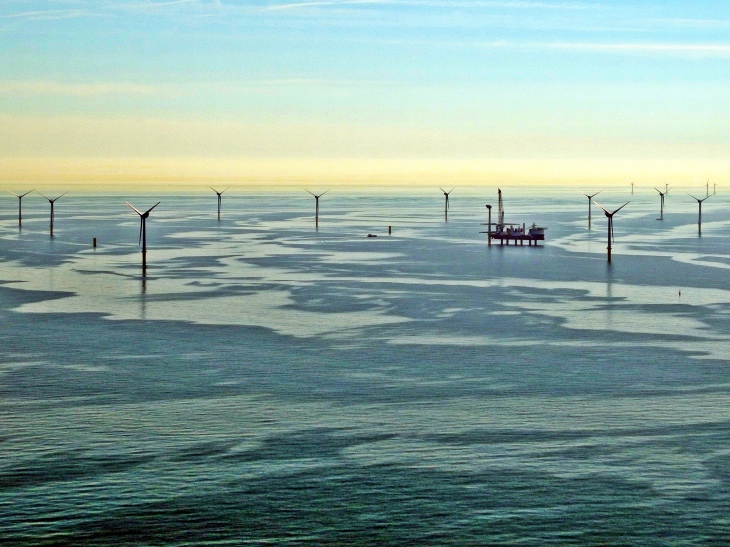 The ongoing development of offshore wind energy in the North Sea and Baltic Sea has an increasing impact on the marine environment. More than 1,000 offshore wind turbines and at least 20 converter and transformer platforms have already been installed. Every offshore installation represents a disturbance in the marine environment. Chemical emissions from these farms have hardly been investigated to date. In this context, necessary measures for corrosion protection systems and the use of operating materials need to be considered. Scientific findings on the quantities released and their distribution in the respective environmental compartments (water, sediment, biota) are currently scarce. A comprehensive assessment of the effects on the marine environment is therefore only possible to a limited extent by the current state of knowledge.
Further information 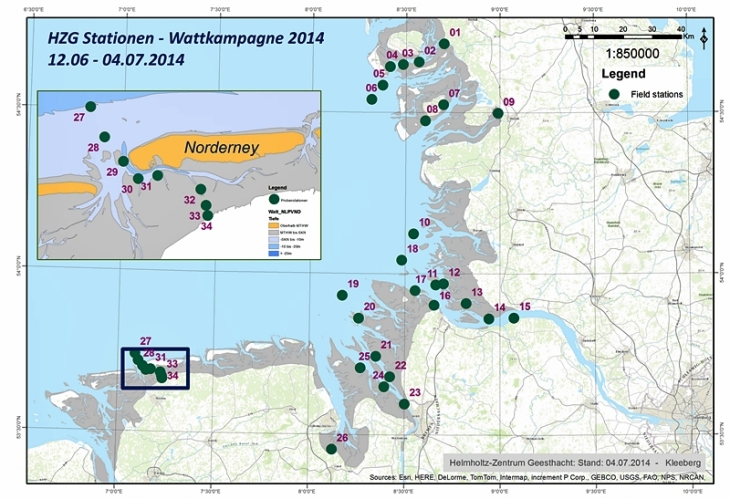 A Wadden Sea sampling campaign was conducted in June 2014. The main objective of the excursion was the assessment of the recent pollution of the Wadden Sea sediments with heavy metals. Furthermore we wanted to elucidate the transport and distribution of such inorganic contaminants to the adjacent North Sea areas. The samples in form of sediments and water probes were taken parallel with the research vessel “Ludwig Prandtl” and from land.
Further information 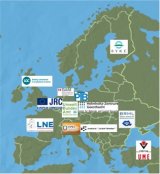 The Joint Research Project (JRP) ENV08 “Traceable measurements for monitoring critical pollutants under the European Water Framework Directive (WFD) 2000/60/EC” is a multi-partner trans-national project within the targeted call “Environment” of the European Metrology Research Programme (EMRP)
The objective of our contribution is the provision of a metrologically validated, highly sensitive procedure of measurement for the brominated diphenyl ethers BDE on the basis of its specific Element.
Further information 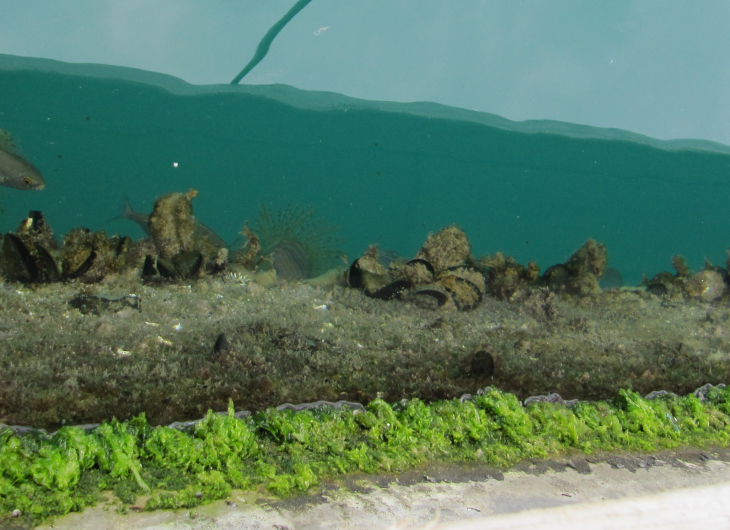 Within this bilateral funding of project-related exchange of scientists with the "Laboratory for Biological Effects of Metals" at the Institute Ruđer Bošković, Zagreb analytical methods and experiences have been exchanged. Objects of this project were the analysis of the mussel tissue contamination with heavy metals especially in marinas and harbours and associated, measureable physiological alterations in natural mussel populations. Further information