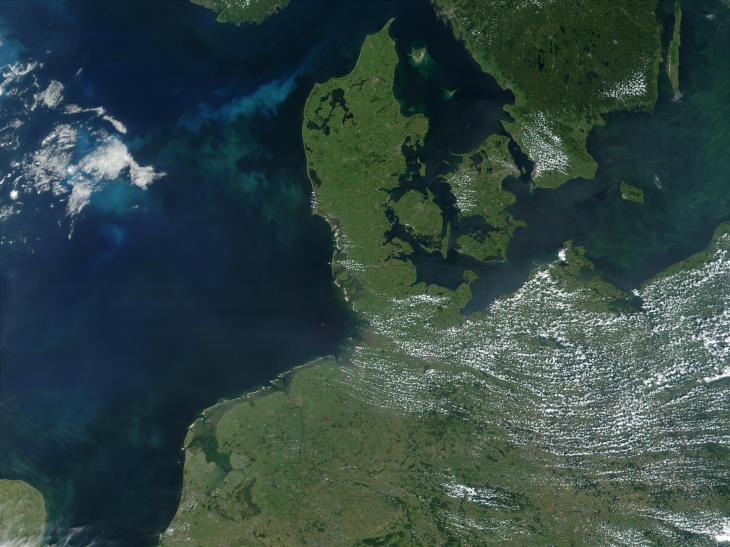 COSYNA investigates processes, which are broadly relevant for coastal regions. The North Sea is thereby our primary ”laboratory” in which new technologies are tested. Successful developments are then also deployed in other regions. Measuring instruments must grapple with new problems, particularly in the Arctic with its challenging environmental conditions (low temperatures, ice cover, etc.) and in the Baltic Sea (low salinity and oxygen concentrations). The goal is to develop technologies and methods for scientific investigation of coastal regions worldwide. 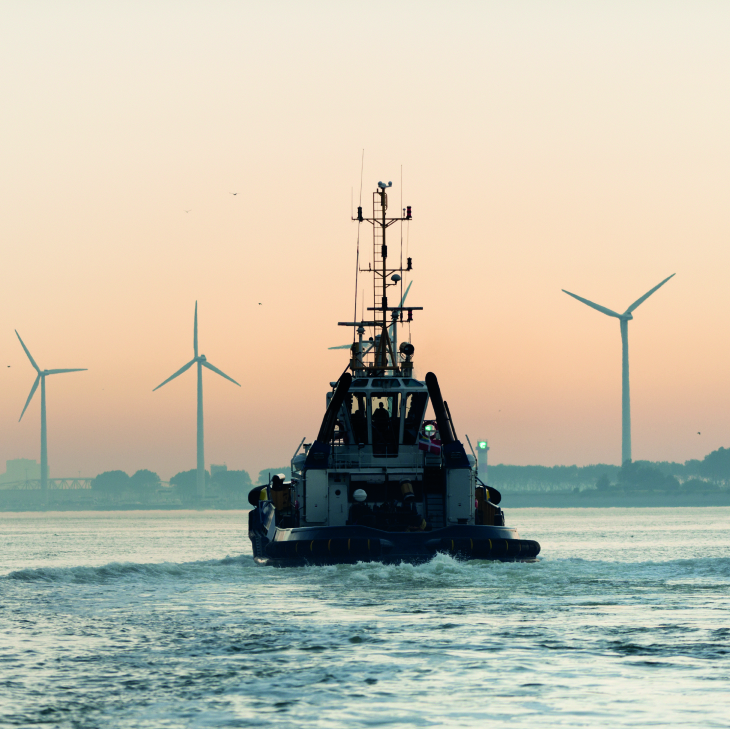 The North Sea is a shallow shelf sea in Northern Europe characterized by complex interdisciplinary processes governing a large range of interconnected length and time scales. The North Sea is one of the best investigated shelf sea areas, but we are only slowly beginning to understand the interconnected forces that govern energy budget, material fluxes, balances, and the factors directly controlling ecosystem dynamics.

Tidal exchange flows with the extensive intertidal mudflats of the unique World Heritage Site Wadden Sea dominate circulation, turbidity, and productivity of large areas of the German Bight, while contributing to global carbon and nitrogen cycles.

At the same time, long-term changes of temperature and ocean acidification due to global change become more and more evident. Since the North Sea is surrounded by densely populated, highly-industrialized countries, it is influenced by multiple, often conflicting uses, such as fisheries, waste disposal, oil drilling, transportation, coastal defense or recreation. Especially the extensive development of offshore wind farms requires sound environmental statistics and improved forecasts for planning and operation, while their influence on the hydrodynamics of the North Sea is still poorly understood.

The Baltic Sea is an inland sea in north-eastern Europe that is connected to the Atlantic Ocean only by a narrow channel. It is generally regarded as a brackish sea, which means that the salinity content is very low except for those areas in proximity to the North Sea. The Baltic Sea is part of the European continental shelf and is therefore flat, with an average depth of approximately sixty metres. The Baltic Sea's low salinity is due to an excess of fresh water input from precipitation and rivers while only losing little water through evaporation. The only exchange with the North Sea’s salty waters is via shallow sills in Belt, Kattegat and Skagerrak. In the deeper regions of the Baltic Sea, complete oxygen depletion often occurs, and the oxygen is then replaced by hydrogen sulphide in these areas. In combination with intensive utilisation of the Baltic Sea, e.g. for traffic, fishing, power production, coastal defence and tourism as well as the influences of global climatic change, these special hydrographical conditions lead to various challenges for coastal management and for the preservation or restoration of healthy ecological conditions. 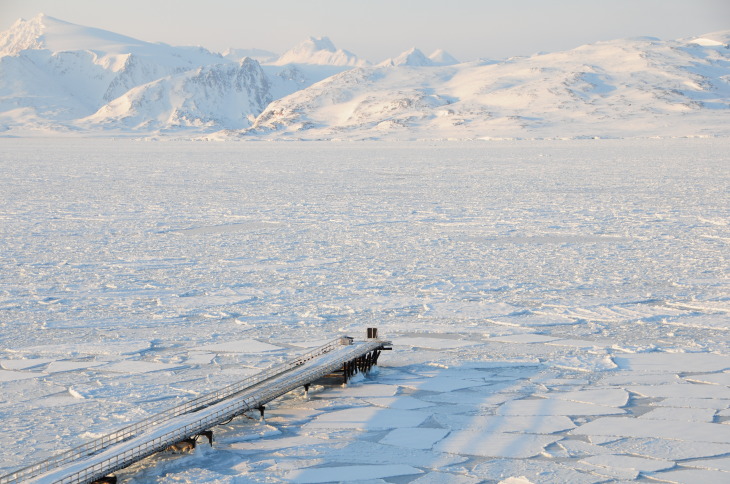 In the Arctic, the influence of a changing climate is already visible: the sea ice cover, for instance, has been shrinking during the last decades. Major anticipated consequences include: a largely ice-free Arctic Ocean in the summer or higher erosion of permafrost cliffs due to increased wave activity. Higher concentrations of nutrients as well as dissolved and particulate matter will change the productivity of phytoplankton in coastal waters. In addition, emissions of the greenhouse gas methane from the thawing permafrost could influence the global climate.

At Spitsbergen, COSYNA is using methods that have been developed and proved in the North Sea. Automated measurement stations, such as underwater nodes and stationary FerryBoxes are used to measure turbidity, oxygen, CDOM, and methane, as well as temperature, salinity, and pH. Such automated systems allow measurements in harsh environmental conditions year-round that are otherwise almost impossible and very expensive to carry out. 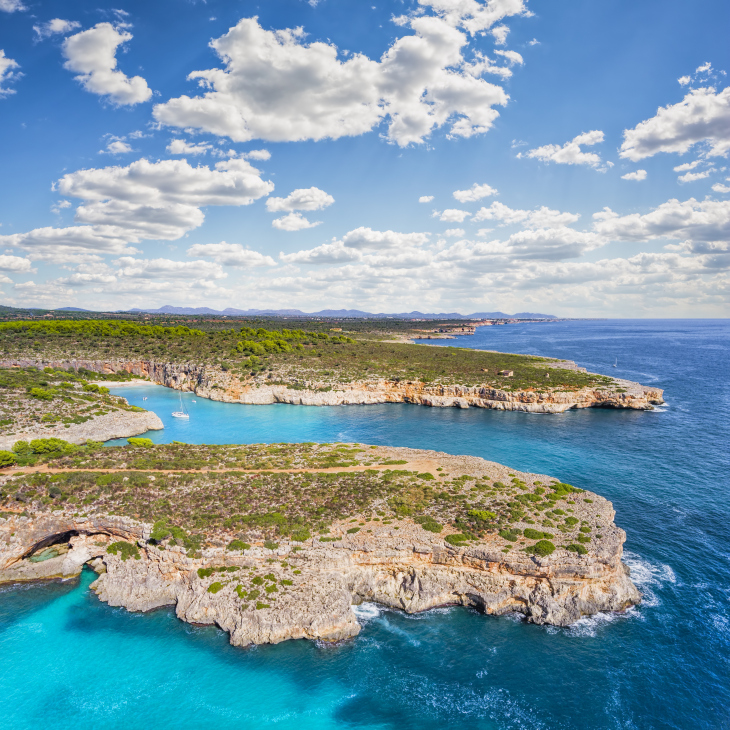 The “global coast”—the importance of the coastal oceans for large-scale processes—will become a focus of COSYNA. Among the topics of interest are the carbon exchange between the coastal seas and the open ocean as part of the global carbon cycle and the ocean's energy budget as one of the important influences on worldwide climate

For investigating these questions and similar issues, COSYNA develops and builds mobile measurement stations, which can be utilised in research projects all over the world. The data obtained is analysed and fed into computer models. This serves not only to examine and improve the models, but the data can also be used to describe and understand central processes and mechanisms in the coastal seas.