The Coastal Productivity group (KOP) focuses on studying primary production in estuarine and coastal waters. Primary producers sustain food webs, regulate oxygen dynamics in the ocean and the atmosphere, and are central to maintaining healthy, productive and sustainable coasts and oceans. Primary producers are susceptible to many anthropogenic activities like increased land-based nutrient and toxin pollution, changes in climate, changes in water chemistry like (coastal) ocean acidification. Our group investigates primary production and its role in carbon and nutrient cycling, its vulnerability to climate change, its dependence on coastal dynamics (for example the response to physical processes like wind generated upwelling and storms), and its role in coastal food webs. We use autonomous in situ measurements from ships of opportunity, research vessels and fixed stations to capture these dynamics and ultimately understand how coastal and estuarine ecosystems function. 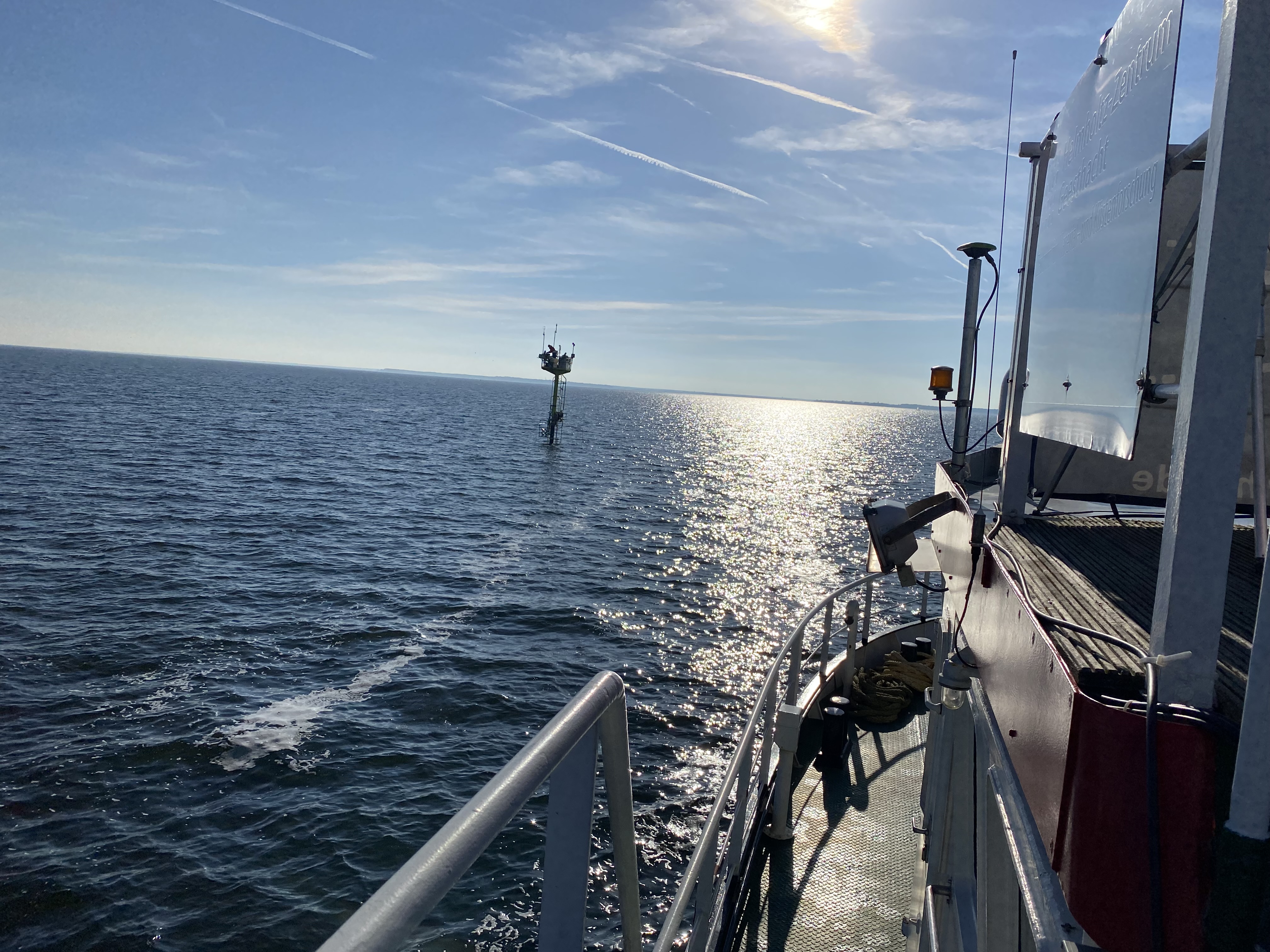