In-situ imaging of plankton and particles 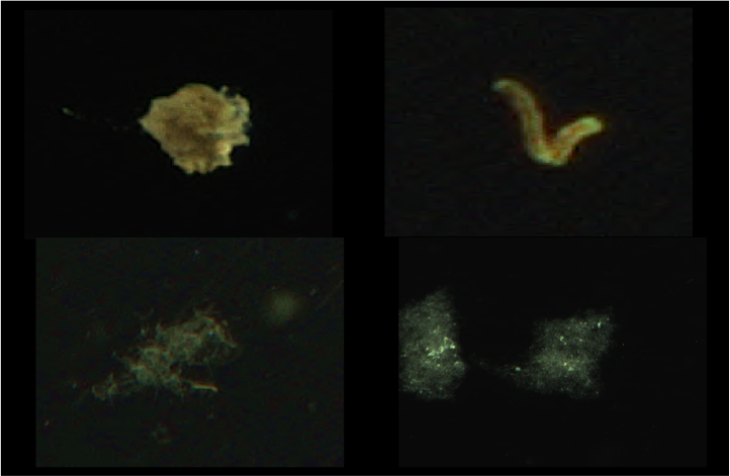 Increasing human activities and climate change have been shown as major stressors especially in coastal marine ecosystems worldwide. Although many methods have been developed to evaluate the status of single components of these ecosystems, there is still a crucial lack in assessing multiple ecosystem components in a holistic way. This is particularly true for the zooplankton community being a sensitive indicator to environmental changes.

Planktonic organisms serve as the productive base of aquatic ecosystems, play a major role in oceanic food webs and have an important impact on the ocean’s carbon cycle.
Therefore, it is necessary to understand the processes which control the spatial and temporal distribution as well as the abundance of these organisms. However, resolving this distribution is particularly challenging since aquatic ecosystems are characterized by an immense variability in biotic and abiotic components and traditional methods are limited in their sampling resolution. 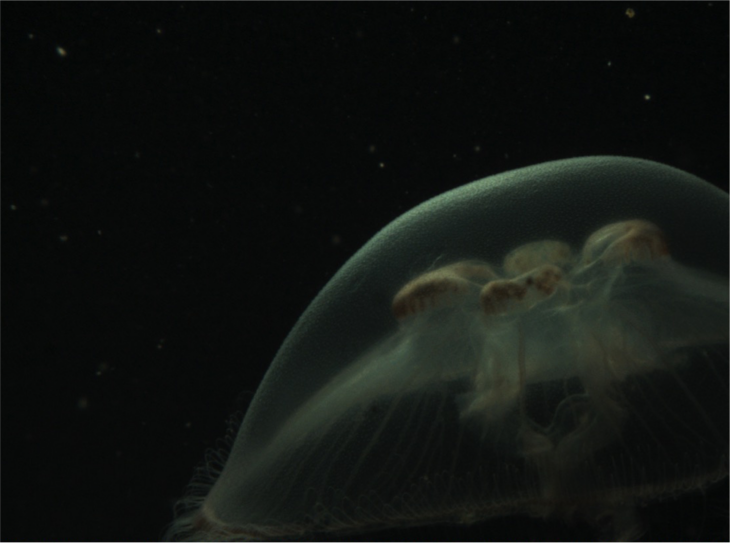 Furthermore, marine aggregates of biogenic origin, known as marine snow, are considered to play a major role in the oceans particle flux. These aggregates are the major vector for the transfer of carbon from the upper ocean to the deeper layers and a potential food source for zooplankton. However, our mechanistic understanding of the processes controlling the ocean's biological carbon pump is limited by a lack of observational data at appropriate scales and little is known about the abundance, composition and trophic importance of marine snow. 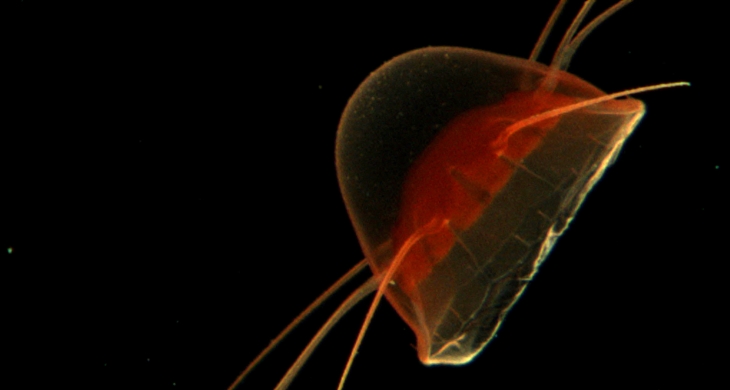 The Underwater Plankton and Particle Observatory

To overcome this limitation a novel underwater plankton and particle observatory has been developed which has been recently deployed in the German Bight (southern North Sea) close to the island of Helgoland. The cabled underwater observatory combines a remote-controlled Video Plankton Recorder (VPR), Acoustic Doppler Current Profiler and CTD-probe allowing continuous and automatic small-scale observations in near real-time.

This non-invasive sampling approach allows the quantification of marine snow aggregates and, hence, serves as an optical particle trap. Furthermore, plankton abundance and behavior (e.g. vertical migration and trophic interactions) as well as the associated hydrography can be observed covering temporal scales from minutes to several months. 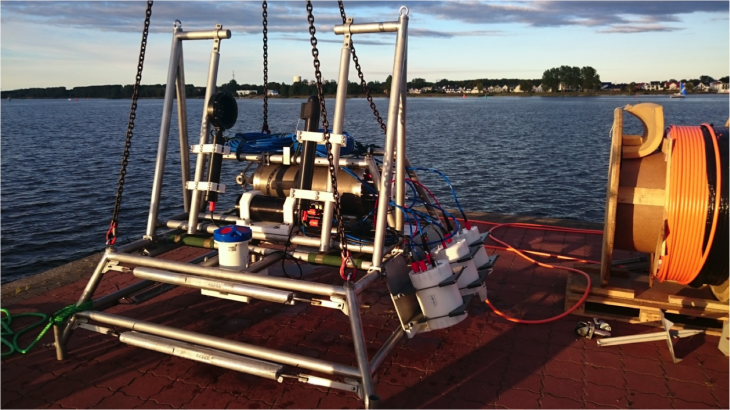 The Underwater Plankton and Particle Observatory after a test deployment in the Baltic Sea. -Image: Klas Ove Möller/Hereon-

The underwater plankton and particle observatory was developed and deployed as a joint effort between Hereon, Thuenen Institute of Sea Fisheries and the Alfred Wegener Institute (AWI) in cooperation with marine technology companies.

This observatory complements the underwater node system that was developed by Hereon and AWI as part of COSYNA at MarGate, AWI's underwater experimental facility off Helgoland.
This underwater node provides also power and internet access underwater and, hence, also offers the infrastructure to connect different sensor systems and devices to operate them remotely on a short- or long-term basis. 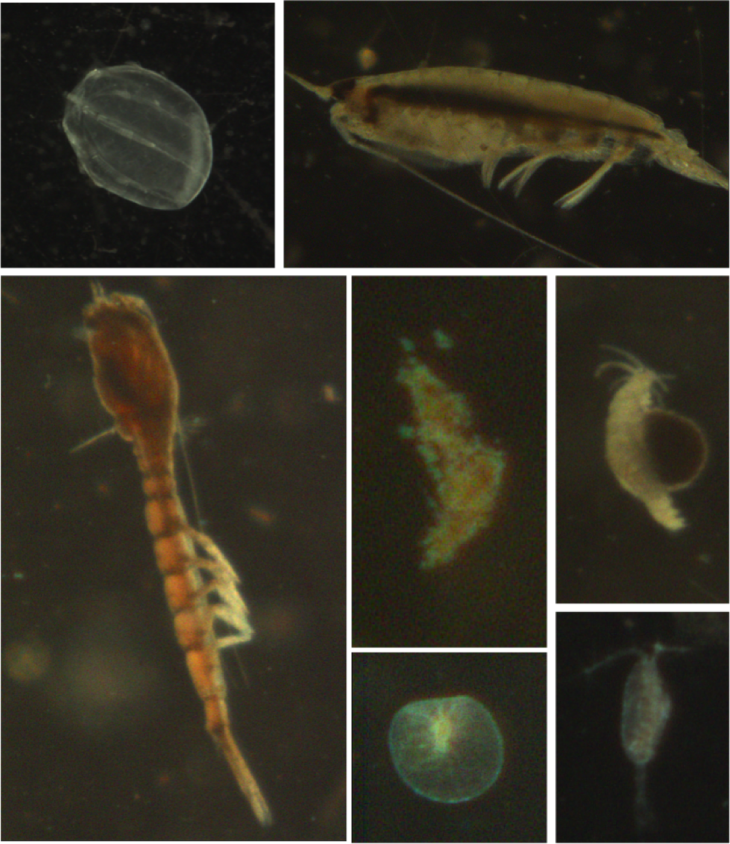 The underwater plankton and particle observatory will complement the measuring instruments already deployed providing a unique dataset in combination with a suite of other sensor platforms including e.g. FerryBoxes, research vessels, Gliders, HF-Radar, remote sensing as well as modeling.

This integrative monitoring approach is bridging the gap between primary production and higher trophic levels, helps to identify and track rapidly occurring environmental changes and thereby provides a potential tool for integrated ecosystem assessment and management.